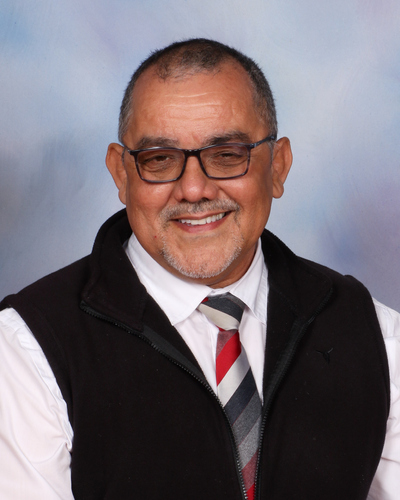 As Principal, Paul is the Senior Leader of the School Staff and Chief Executive Officer to the Board of Trustees.
Paul has 18 years experience teaching in the New Zealand system. He has taught in a range of locations and across a range of deciles. He was Deputy Principal at Macleans Primary and Manurewa West. Paul was Principal of Carlton School (5 Years) in Whanganui before joining Bombay.
Paul and Kirsty have two sons - Campbell and Liam who both attend Bombay School.
"As parents of young boys we very focussed on their education and on spending as much time as we can with them. We are delighted to join the Bombay Community and to have our boys educated in a school that holds on to its rural traditions."